I’ve been dramatic yesterday! I know! But I gotta admit I was hella scared. Anyways, all is good and I’m here to rant again!

Whole January was hectic. There’s tons of things I need to do at work – you know all these beginning of the year resolutions and new ideas to be put in the making. And my brain was not prepared for all of those. But as I was going through some things for work, I thought about doing some of them here in the blog too.

So, I’ll try to write here daily. Put the weight on the word “try”, because most of the time my sincere intentions are just… intentions and nothing really happens.

First thing first. I am going to try and write at least one positive/exciting thing that happened during the day. It may be small, but also big. The key is to make me feel good and have more faith! Starting with today, a small thing that happened, but made me feel better: Ken (Jae Hwan) from VIXX liked my comment on his video. I know it’s not a big deal for anyone else than me, but I don’t care.

Second, I’ll try to read a useful or just interesting longer article on Internet and learn a new thing. Well, apparently not doing it today as it’s later in the evening and I don’t have the energy to do so, but it needs to be written to keep me accountable.

Third: write few words about the music that I listened throughout the day. Today is mixture of new and old songs that I keep listen on repeat. And below are the songs, so be sure to check them out! I’ll put Spotify and YouTube links in the title.

And I promise to actually go and write all those articles that I intend to write for so long already. Yay! 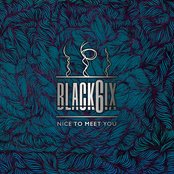 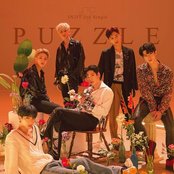 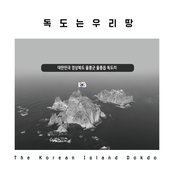 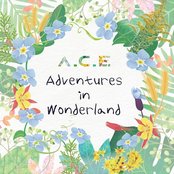 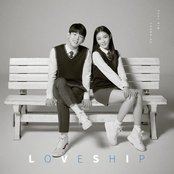