May is already over and I’m glad to say that I managed to fully come back to listening to music all the time after 2 years of skipping music only for when I’m traveling. This massive let down happened due to many reasons and I haven’t been able to listen as I used to, and being honest, I haven’t had the desire to do it. But now, thanks to a certain band I’m back in the game, so here I am with my favorite songs for May 2018.

First and absolutely favorite is not only a song, but a whole band. It’s EXO – Korean pop band, which I found again. I listen mostly Asian music – preferably visual kei, but also k-pop from time to time. I fitst listened to them when they debuted back in 2012 and was obssessed with their debut song “MAMA” and the mini-album with same title. But back then I was a bit overwhelmed with the fact that they are 12 boys and after that I just stopped listening k-pop for a while. Anyway, now I rediscovered them with help from a new friend and I can’t stop listening to their songs – both in Korean and Chinese.

Probably the song I listened the most recently is  “중독 (Overdose)”. It’s so addicitive, I play it over and over again.

Strangely for me at this point, but I finally found time to listen to the new album by Letzte Instanz at the beginning of May. They have great songs for sure, but the song I liked the most happened to be “Children”. The song features Orphaned Land from Israel and is half in German, half in Arabic. I absolutely fell in love with the sound and the lyrics made me think a lot.

And the last song I’m going to mention is the one I already wrote about. This my favorite song from this year’s Eurovision contest. It’s good, just so good.

I could also add a few more songs, but this 3 were the ones I listened to the most during May. I’m curious to see what June will bring for me at this point.

Tell me what was your most listened song this past weeks? I’m curious to see what other people listen to recently. Feel free to drop me a comment or connect with me over my social media accounts. And see you soon! 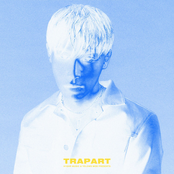 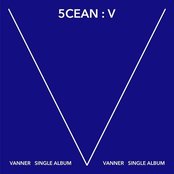 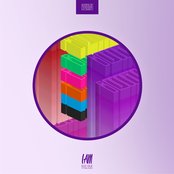 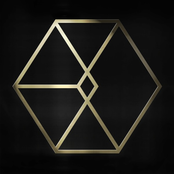